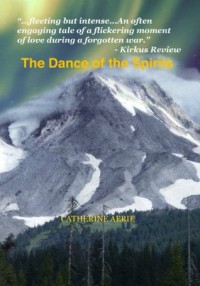 Set in a time of war the story follows two people from the different ends of the political spectrum. To try and find her way in life a young Chinese woman goes off as a medical surgeon to serve in the Korean War where she sees and absorbs the real truth and results of warfare.  On the other side is American Wes Palm and their paths collide with an amazing outcome.
The true beauty of this novel is the insight of how tough and different it was for a Chinese woman to grow up and follow her own way whilst been dominated by a strict government regime.  Also when people speak of war it's mainly always about the battles and the fallen but we tend to forget about the casualties and the people who tended to them without the appropriate medicine or equipment, the authors writing brings this horrible part of war to life with true reality.  You feel that you are in the background of every scene.
The narrative is told from two sides but in truth they both want the same outcome the killing to stop and peace to reign. As these two people lives become entwined we are reminded that they are the innocents and the real guilty parties are the powers to be who are fighting for they own greed.
This is a very emotive book which will touch every single feeling you can have and will make you think differently about war and the after effects of it.
The first book I have read by this author but I am definitely looking forward to future publications.
Source: http://beckvalleybooks.blogspot.com